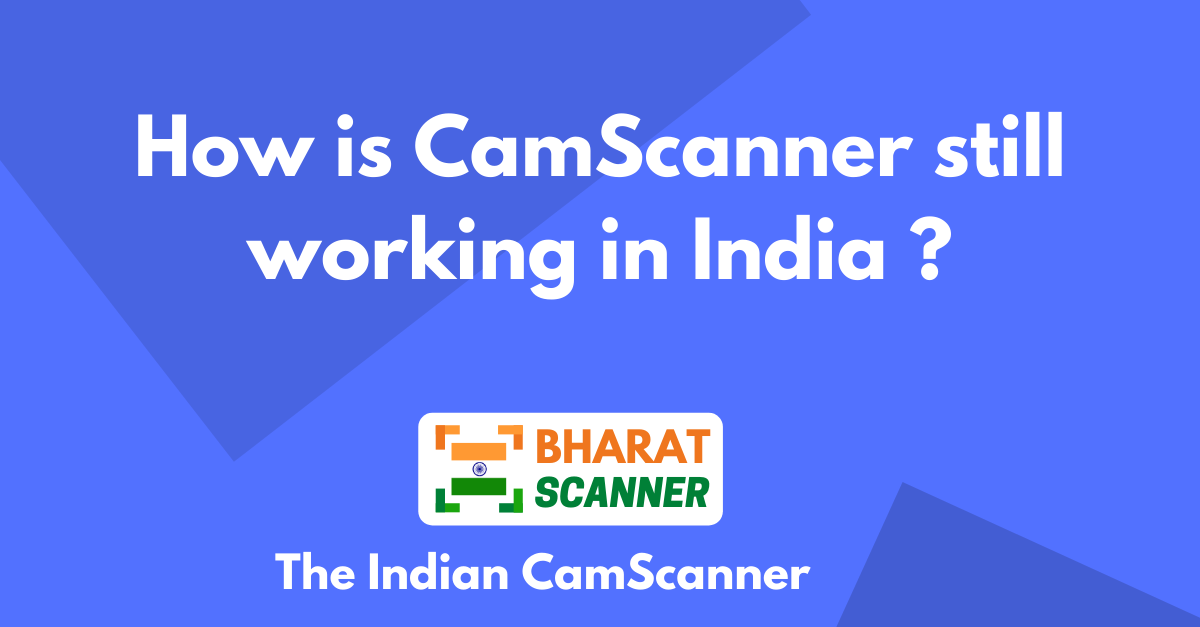 How Is CamScanner Still Working In India after ban?

The Chinese CamScanner is still available on the Google Play and App Store after getting banned by the Indian government. We tried downloading the app on our android phone and saw that we were able to use it just like before. Now that India and China has entered a cold war, we feel that using Chinese apps is a huge risk to our national security.

Why are we still able to download CamScanner app in India?

After digging in a little we found that Indian ISP's have still not banned the IP addresses and domains associated with CamScanner. The Indian Government has already issued a notice to both Apple and Google to remove the banned Chinese apps for Indian users. However, the apps will continue to be usable for a few days even after getting delisted from the App Store and Google Play. The Government has also instructed ISPs (Internet Service Providers) and telecom operators to blacklist each and every host-name and domain name that is linked with Camscanner and other Chinese apps. All the 59 apps will be blocked on 4G and wired internet connections that are managed by companies including Vodafone, Jio and Airtel. 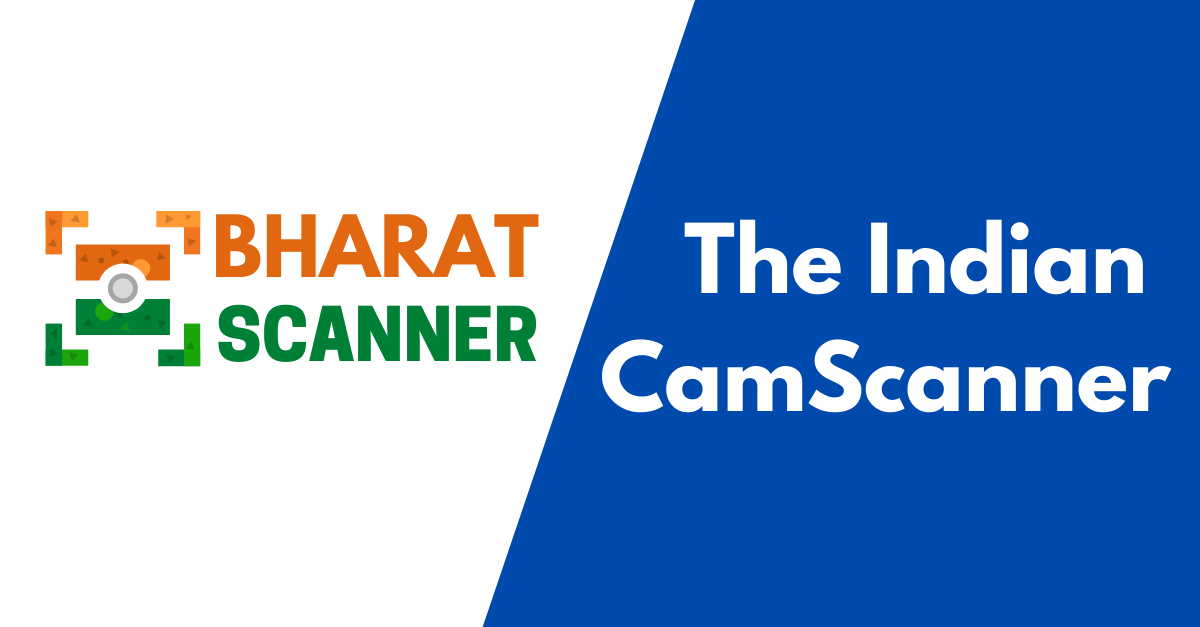 BharatScanner is The Indian CamScanner. It has been developed by KickHead Softwares Pvt Ltd. (Bangalore & Noid…

How Is CamScanner Still Working In India after ban? 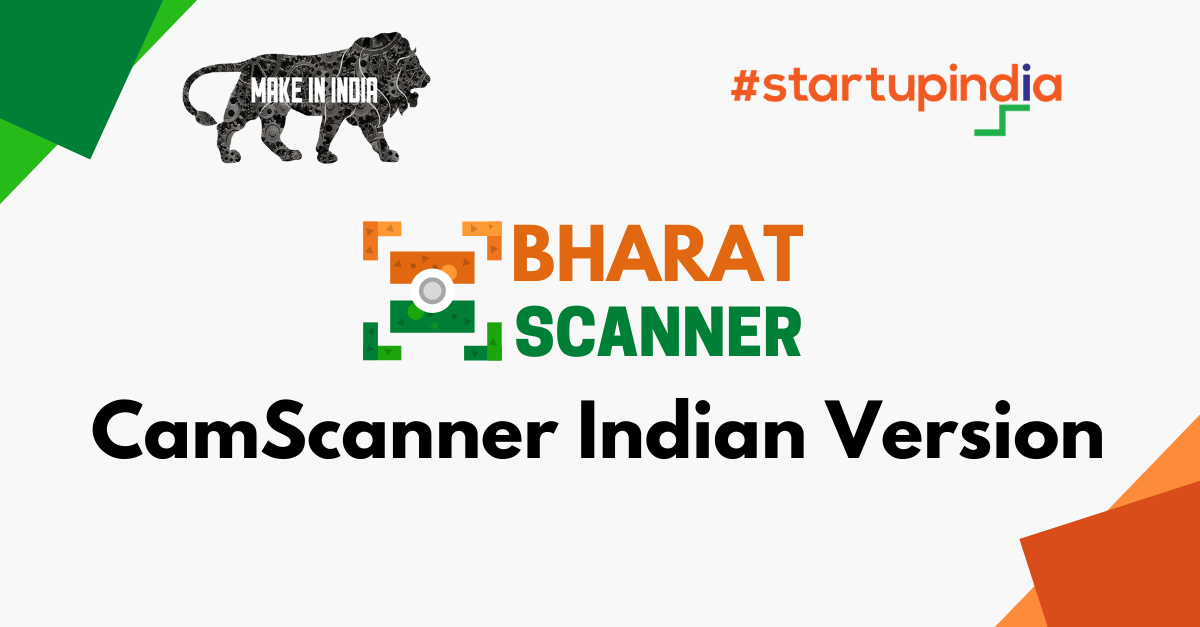 CamScanner has been very widely used in India, even by government official and doctors for sharing documents. We were o…

We are a group of techies that love building stuffs. BharatScanner is an effort to provide a non-chinese alternative to CamScanner.